Business and investment growth relies upon increasing demand. Because supply increases as experience and manufacturing efficiencies drive unit costs down, demand is the key growth driver. 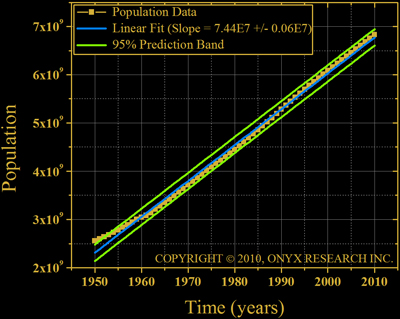 Figure 1. World population growth from 1950-2010. Data are fit to a line shown in blue. Green lines are upper and lower 95% prediction limits. 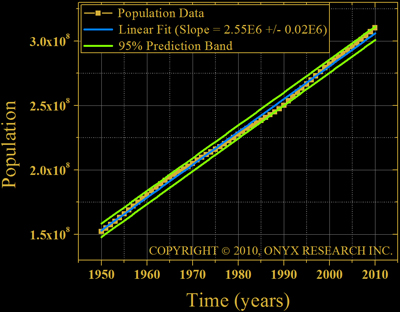 Figure 2. United States population growth from 1950-2010. Data are fit to a line shown in blue. Green lines are upper and lower 95% prediction limits.

Based on Figures 1 and 2, here are the key points: 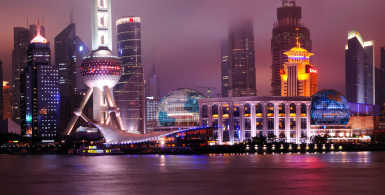 4. Popular hope drives some models to assume a growth rate decay. Based on the data it is difficult to make this assumption. The need to breed in the human race is strong. For the foreseeable future, linear growth, catalyzed by innovation, is anticipated.


Recently released 2010 United States census data was compiled into an impressive infographic (embedded below). Use the data to understand how the US population has generally evolved since 1910. Data Source: US Census Bureau.