USA Inc. – The Brand, The Market, The Competition
(Limited Release)

This analysis reviews the downgrade by looking at data and metrics gauging the United States' competitiveness, the market landscape, and the USA "brand".

As an example, ratings agencies like Standard & Poor's produce a debt to GDP ratio used to gauge a countries debt consumption scaled by production.

On the surface this ratio seems a good fiscal responsibility indicator. Looking purely at ratios Japan, Greece, Ireland, and Italy, are profligate spenders. Estonia, Hong Kong, and Chile are model world citizens. Does this indicator suggest we should invest similarly?

In some instances, spending may exceed a countries current and future earnings capability.   However, using such metrics is at minimum simplistic, and, more likely, a poor indicator of a nations future prospects. 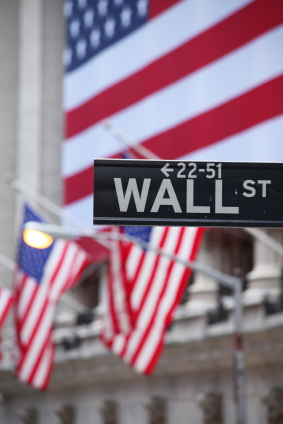