The Bank for International Settlements (BIS) is at the epicenter of world markets and international monetary flows. Given this unique view of the world economy, the analyses produced by the BIS provide a macroeconomic glimpse into the near-term financial future for nations and governments.

Such accommodative policies have buoyed riskier asset classes (such as equities). However, without signs of growth, intelligent investors are nervous. Although nominal yields are at record lows, fueling growth and investment, market participants expect the Fed to reduce asset purchases. Based on BIS data, the yield on the 10-year is expected to rise to 3% +/- 1% by late 2015.

Dominating the financial press, Japan’s accommodative policies were center stage with the Bank of Japan (BOJ) expected to ease monetary policy to hit an inflation target of 2% in the next two years. This policy affirmation weakened the yen and caused Japanese equity prices to jump. The BOJ intends to expand the monetary base by ¥60-70 trillion per year to ¥270 (60% of nominal GDP). BOJ actions and rhetoric caused the yen to depreciate against the dollar by ~10% by late May 2013. 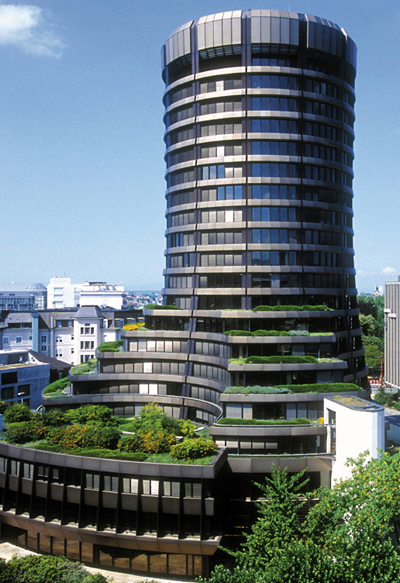 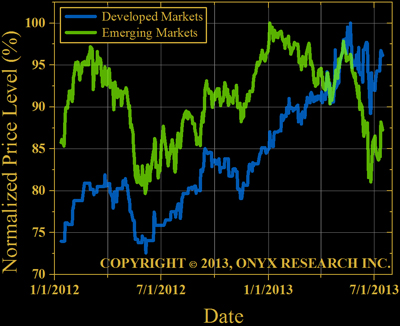 Source: The Bank for International Settlements